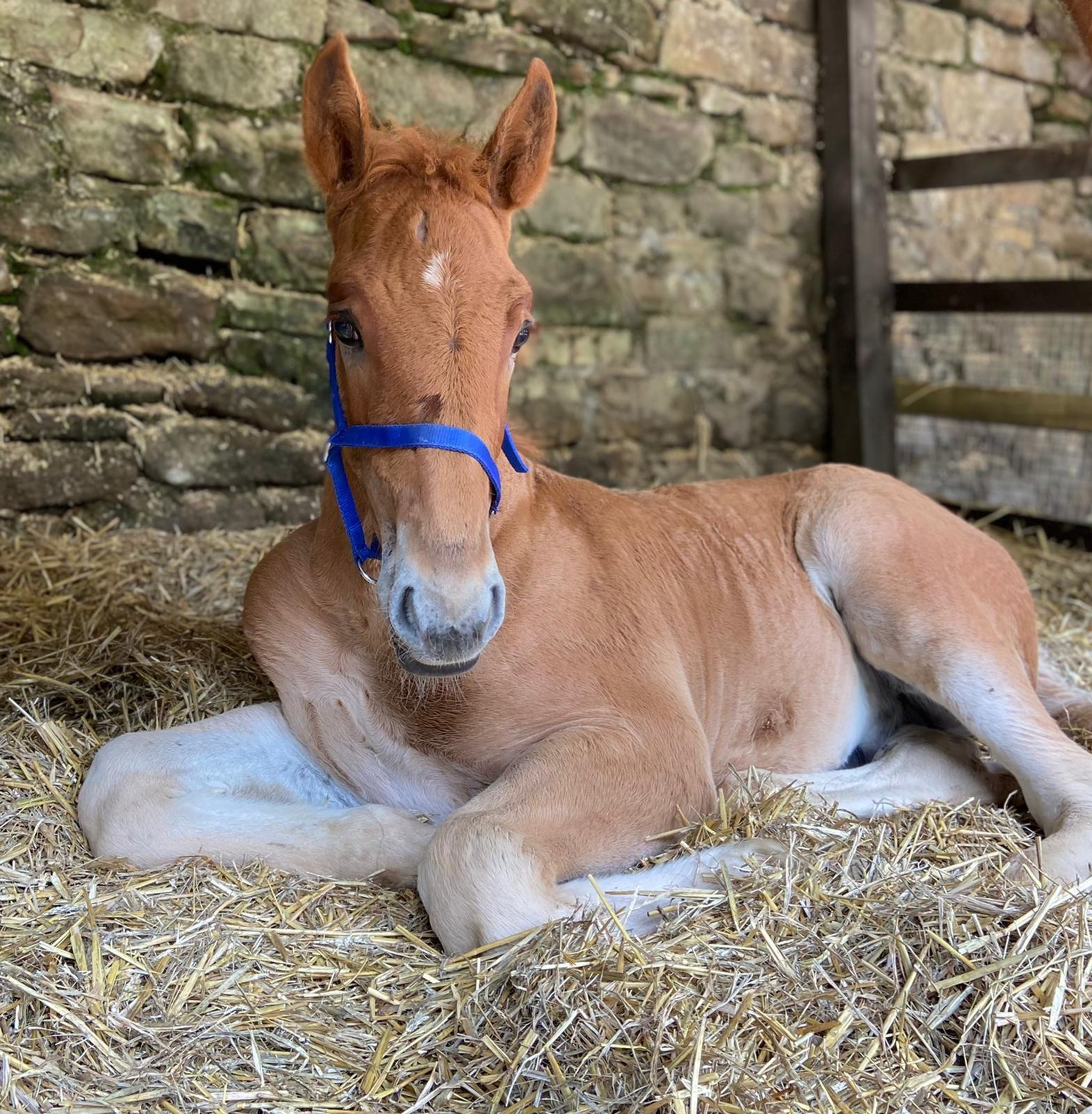 Eugenie, the backyard Suffolk Punch mare gave birth in April to a magnificent foal, to be called Huxley, and the couple have now returned from the stud farm and are already wooing visitors and estate staff.

They generally spend their days in the lower yard near the entrance and their evenings in the backyard enclosures.

Rachel Kearsey, farm worker, said: “Eugenie was delighted to be returning to the farmyard – neighing with excitement as the trailer pulled her back to the yard.

Huxley gets used to being the center of Chatsworth’s attention.

“Huxley has been a huge hit with visitors. He was very shy at first, but his cheeky personality shines through now. “

There are less than 500 registered Suffolk horses in the UK, and Eugenie is one of 72 females, making them more endangered than the giant panda.

Huxley is one of the best foals born this year and is a big addition to the breeding program.

Huxley with his mother Eugenie.

The farmyard is open all summer. For details, see chatsworth.org.

Payday Loans Need a Ceiling Letters to the Editor