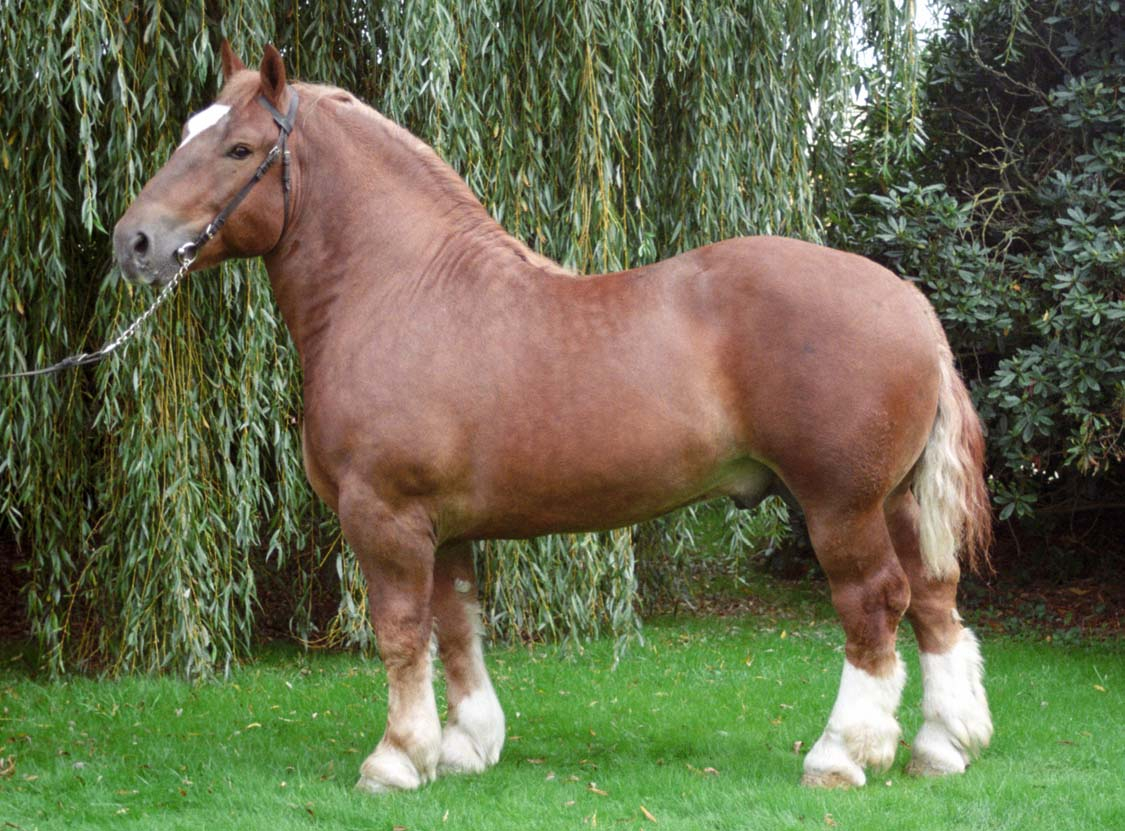 Horse breed can be saved – by adding it to the menu

The Breton horse breed is under threat, but breeders believe there is a way to keep it going – if more people in France eat meat.

This powerful and sturdy workhorse has long been used for transportation, on the battlefield and for fieldwork. However, while some are still used on small farms and for collecting algae, many remain inactive and the breed is in danger of extinction. The population has declined by 50% over the past decade.

“To preserve the genetic diversity of a breed, a certain number of births is necessary,” warns André Plessis, president of the Union of Breton horse breeders.

Mr Plessis believes there are long-term solutions: inspire the French to add horse meat to their plates and continue to develop exports to countries like Japan.

Breeders are faced with a difficult task to convince the French carnivorous public. Equine meat (horse meat) has always been a staple of the French diet, but consumption is at an all-time high of just 300g per person each year – a tiny amount compared to the 32kg of pork the average French person consumed in 2015.

Availability is another issue. If it is still possible to find selected pieces of horse meat in the aisles of some French supermarkets, and from time to time the specialized butcher in rural towns, it is a rarity. And the meat you find is usually imported from Poland or the United States.

This is what Mr. Plessis wants to address. “Rather than importing without traceability, we would like to see French production prioritized,” he said.

To regain ground on the domestic market, the sector is reorganizing itself to attract large retailers.

It also aims to conquer new consumer markets, particularly in the land of the rising sun. “The Japanese have been getting their supplies for a year in France. Horse meat is a very popular dish there, served in luxury restaurants, ”added Mr. Plessis.

There is also the issue of tilt. Even on the website of the Union of Breton Horse Breeders, they say: “Why not say it – the horse as a product of ‘meat’ offends the sensibilities of the people. “

Horse meat hit the headlines in France in 2013 after scandals over its use in ready meals and its trafficking.

Scientists study a rapidly adapting breed of horses – The horse