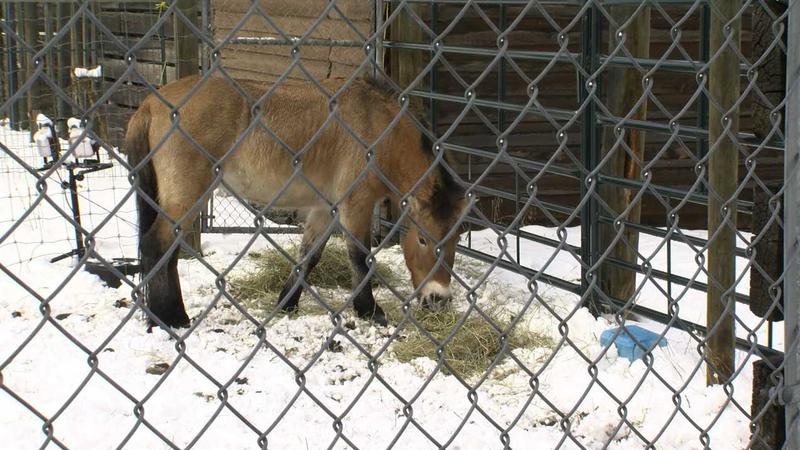 “We had them here in the past and we thought they would adapt to our climate as well. This is something to consider when we introduce animals to the wildlife park here, if they are suitable for our climate. This species is – and frankly I think she’s pretty amazing and loves them.

Przewalski’s horses are originally from Central Asia. This is an endangered species, there are only a few herds left in the wild in Mongolia.

Takhi and Napolean began a 30-day quarantine upon arrival in Kamloops.

“Whenever we bring an animal here to the park, we make sure to separate it from our own collection so that no one can get too close, just to protect our own collection from anything they might bring.” , said Reynolds. “These animals are actually very healthy, they come from a really good place, so we’re not too worried, but it’s just our protocol to do it anyway.”

Once their quarantine is over, the horses will have a much larger space to explore. For now, park visitors will be able to see Takhi and Napoleon from afar near the bison enclosure.

“They’ve definitely settled down really well,” Reynolds said. “When they got off the truck, they were nice and calm. These two individuals are adorable horses from what we have experienced so far, they are just very beautiful animals. We are very happy to have them, for sure.