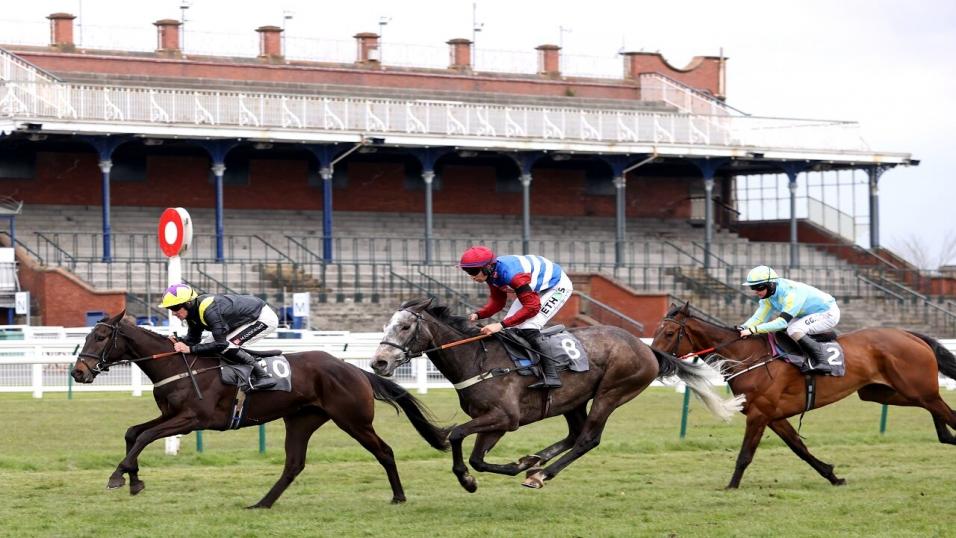 Some promises on the beginnings of the rules

Sure Touch and Parisencore set the standard in that first opening hurdle at Ayr while Ballycoose did well on his debut in a bumper at Down Royal despite showing some greenery late despite this race not being did not work particularly well.

Douglas Talking is another big winner on the pitch and judging by his two runs over hurdles I’m expecting him to set a good pace. This should suit Bridge Road which I think might run better than its hefty price tag suggests afterwards. showing some promise to Uttoxeter last time.

He started his career in Ireland with Damian Murphy and showed very little in his first two starts before showing a little more to Dromahane as he only gave in on the home stretch.

Bought for £ 4000 after joining Jennie Candlish, he made his first start for her two weeks ago at Uttoxeter over two miles. Held from the start, it well jumped and was still doing well in the very long run at 3 out. He didn’t have a clear run on the last corner and was hit. He couldn’t come close to the leaders but continued to hold on well to finish eighth.

I think it was a race stronger than Bridge Road today with Tim Pat, who finished three lengths ahead of him, finishing third in a first hurdle on the same track since and is now ranked 106. It was also encouraging that Bridge Road finished the race better than it did. in Dromahane.

It may be more one Perspective of long-term disability continuation and it won’t be sharp enough for that, but I think it has more capacity than its price suggests and all the appeal of 33/1 or more.