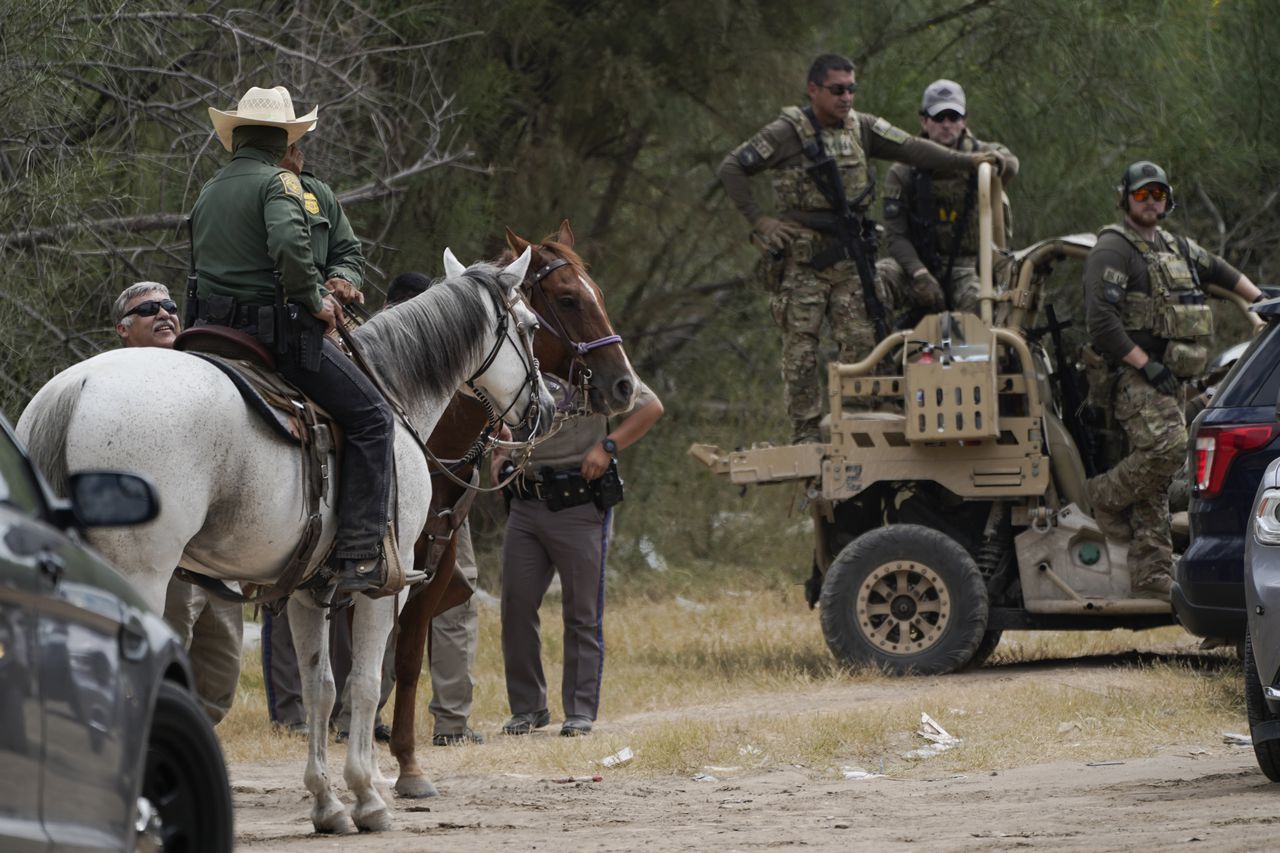 Shame on Biden, others for false account of border officers on horseback whipping Haitians

President Joe Biden jumped on the bandwagon, saying on September 24 that mounted border patrol officers will “pay” for their treatment of Haitians and that “it was horrible … to see people treated the way they did. : horses almost knocking them over and people tied up. Vice President Kamala Harris said he was “deeply disturbing“and US Representative Maxine Waters called him”worse than what we have seen in slavery. “However, this false narrative has been debunked.

The photographer who took the photo said no one was whipped, and live news footage shows the officers using their reins to control horses, without whipping people. Still, Biden, Harris, and Waters were quick to fan the flames of the division, creating a tale of white cowboys whipping blacks, and all before any investigation.

Why were these same political leaders silent and not “horrified” the previous week in the face of the uncontrollable, overcrowded and inhumane conditions of 15,000 illegal migrants camped under third world conditions? True to form, Democrats blamed our brave, overworked border officials, who are surely demoralized and disgusted by this president. Shame on Biden and company for this false narrative and fueling the flames of racial divide.